The agreements generally establish the terms and conditions of employment for a specific construction project. The use of these agreements has proliferated over the years, creating enormous work opportunities for our members and signatory contractors. For more information on special agreements, contact Jordan Ritenour at gigr@unionroofers.com or (202) 463-7663.

The National Maintenance Agreement is a project labor agreement that allows an employer to bargain with all building and construction trades unions collectively as a single unit. One of the key attributes of the NMA is the tripartite cooperation between the three major elements of any industrial maintenance or construction job: the client, the contractors, and the unions.

The NMA is primarily used in the industrial maintenance and heavy manufacturing/construction sectors. Industries ranging from electric utilities and steel mills to oil refineries and automotive plants benefit from the advantages the NMA provides not only to the client but to our contractors as well.

Since its inception in 1971, the NMA has generated more than two billion work hours for signatory contractors and the employees represented by the fourteen unions within the Building and Construction Trades Department. The United Union of Roofers, Waterproofers and Allied Workers adopted the NMA in 1982 and since then has recorded over fourteen million work hours for its members and signatory contractors.

For more information, visit nmapc.org or download the sample agreement below.

The General Presidents’ Project Maintenance Agreement is utilized by the 14 International building and construction trades unions specifically for continuous plant maintenance and repair on industrial, power-generating and government sites.

It is a stand-alone agreement that can be used by both local and national contractors. It covers work assigned by the owner for at least a one-year period. New construction is excluded from this agreement. The owner may perform or directly subcontract any part or parts of the work. Maintenance under this agreement is defined as repair, renovation, replacement, and upkeep of property, machinery, and equipment.

For more information, visit nabtu.org/field_services/agreements/ or download the sample agreement below.

The National Construction Agreement was developed by the Building and Construction Trades Department and the North American Contractors Association (NACA). It is utilized by NACA contractors, primarily for new construction projects throughout the United States.

This agreement provides standardization and efficiency to secure optimum productivity on job sites. It works to eliminate strikes, lockouts, and delays in the work undertaken by the employer through a system of fines that may be imposed by an arbitrator. To utilize this agreement a contractor must be a member of NACA.

For more information, visit nabtu.org/field_services/agreements/ or download the sample agreement below. 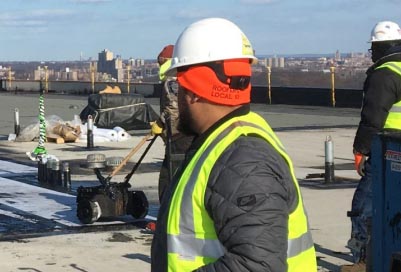 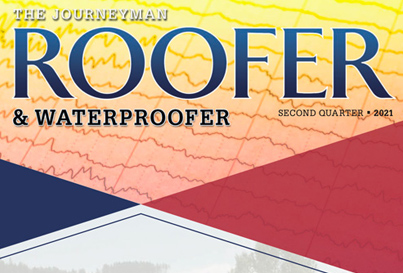 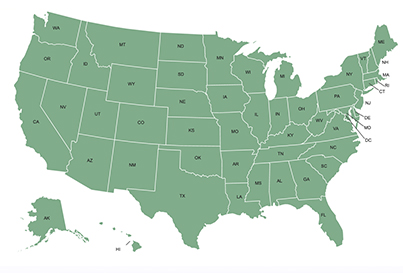