BY OAKLANDSOCIALIST–(9/5/21)–Rank and file carpenters in Washington State are organizing a Labor Day rally as part of their campaign to stop a cut-rate contract that the union leadership, together with the contractors, are trying to shove down their throats. Among other things, the rank and file have built an opposition caucus named after the founder of the Carpenters Union – lifelong socialist Peter J. McGuire. Oaklandsocialist interviewed four members of the leadership committee of this group.

For some background behind what is happening in the Carpenters Union see: What Happened to Our Unions?

Also see other articles on the Carpenters Union. 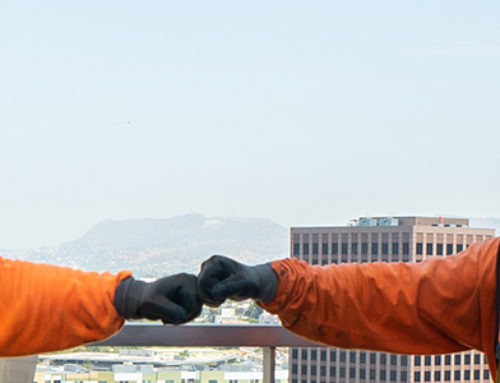