“The proposed updates to the regulations will restore the Act’s intended bipartisan purpose to protect the hard-earned wages of construction workers , and in doing so, shield them from exploitation.  These efforts by President Biden, Secretary of Labor Walsh, and the entire Biden Administration mark the start of a new day for construction workers and their families.  As these working-class heroes embark on the mission to usher our nation’s aging infrastructure into the 21st century,  we applaud the Administration’s efforts to ensure they are paid 21st century wages.” 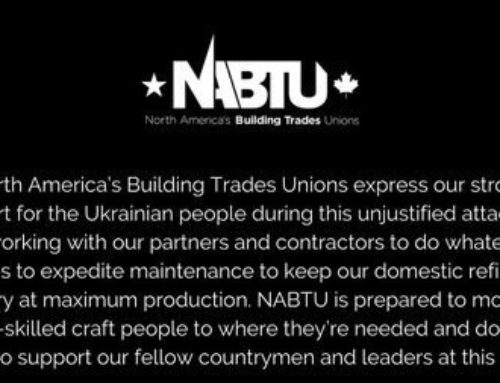